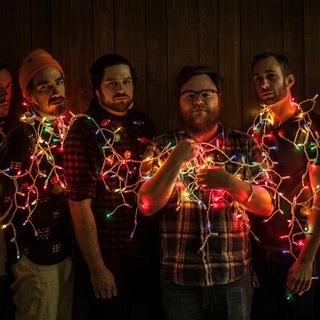 Silent Old Mtns. began in the Spring of 2011, when a one-off concert snowballed into a full time regional act. Their blend of Indie Rock, Folk, and Poetry create a style all their own that earned them a quick and loyal following.

The band released their first album, Velvet Raccoon, in the summer of 2012, and began touring in a repurposed school bus in support of that record.

In the fall of 2013, the band decided to take some time for themselves, which resulted in a hiatus until the summer of 2015, where they released their first music since 2012.

In 2017, the Mtns went into the studio to start recording their sophomore record, Gary.