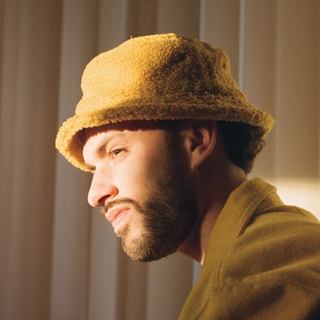 Sol always felt like a low-key Haitian-American kid, who stayed true to his name and avoided the thirst trappings of fame even in the moments of critical acclaim. In the beginning there were some EPs that made the rounds, and when he had put in his 10,000 hours, it happened. He became No. 1 on the US iTunes hip-hop chart, No. 4 globally with the masterwork “Yours Truly.” His SoundCloud streams shot to eight figures, then poof… he dipped and left the industry executives going straight to voicemail. He had been awarded the Bonderman Fellowship and in 2012 toured the far reaches of civilization with nothing but a carry-on bag. Africa, India, South America, back home to Haiti; his field notes became the 2013 project “Eyes Open” and he followed that with another four-course musical meal: “The Headspace Traveler,” in 2016 which included a headlining 22-city U.S. tour. Before you could refresh your browser he was back in the Caribbean watching global football on satellite TVs. Most recently, Sol has dropped another collection of pop-adjacent hits in the form of the 2019 full length album “Soon Enough,” and supported it with a European tour. Where he’ll go next is anybody’s guess.