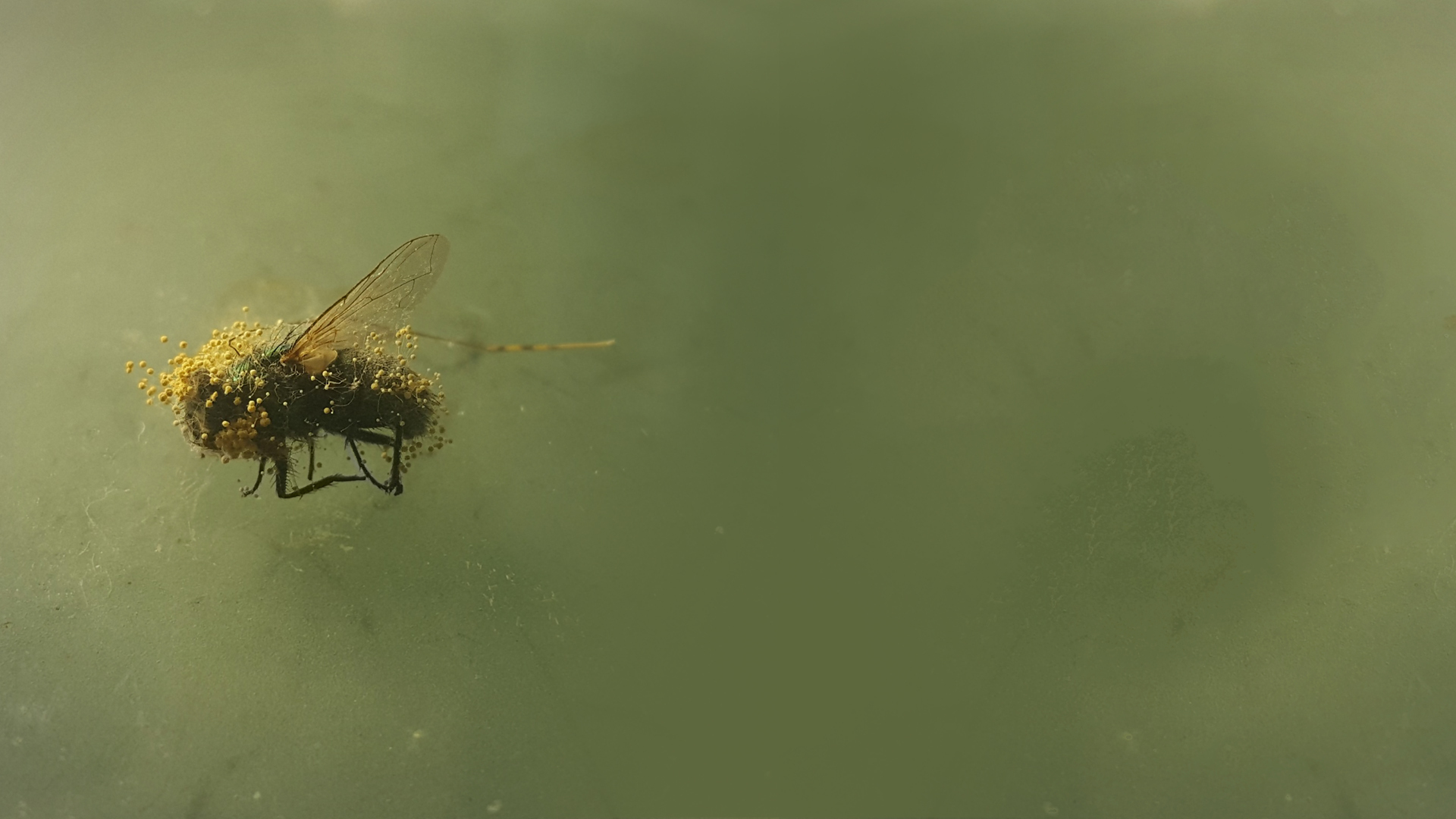 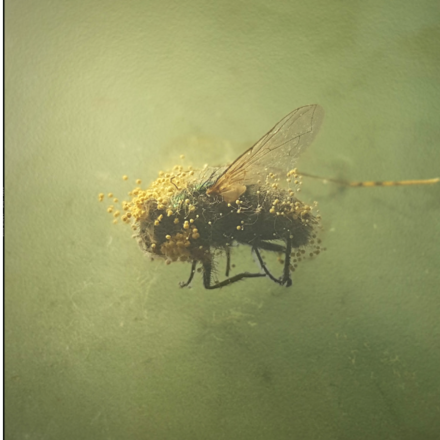 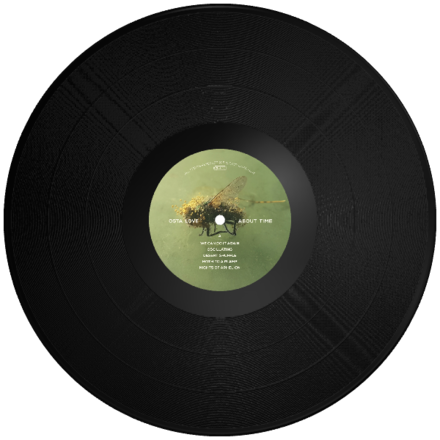 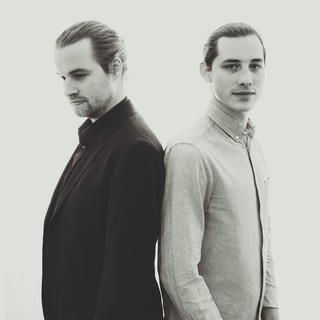 Osta Love
Berlin
1Projects
Osta Love weave diverse influences into their very own style of Artrock, always adding a dose of melancholic dreamscape to their unique sound, that touches both hearts and heads.

Osta Love are Tobias Geberth and Leon Ackermann who started the band after moving to Berlin in 2010. In 2013 they released their debut Good Morning Dystopia, an epic concept album about urban life in the 21th century. The band cut their teeth playing in clubs around Berlin and support shows for bands like Boy & Bear and The Pineapple Thief.
Osta Love really found their voice on the stylistically diverse, yet tonally consistent second album The Isle of Dogs which has been called “a brilliant tightrope walk between catchiness and mystery” (Eclipsed) and ”for the last remaining connoisseurs, incredibly original” (Streetclip.tv).
Osta Love set out to compose memorable songs that stay surprising and interesting even after repeated listening, adding a certain musical complexity to the songs without over-complicating them - qualities they admire in bands like Pink Floyd, Steely Dan and The Beatles, probably the three acts that influenced them most.