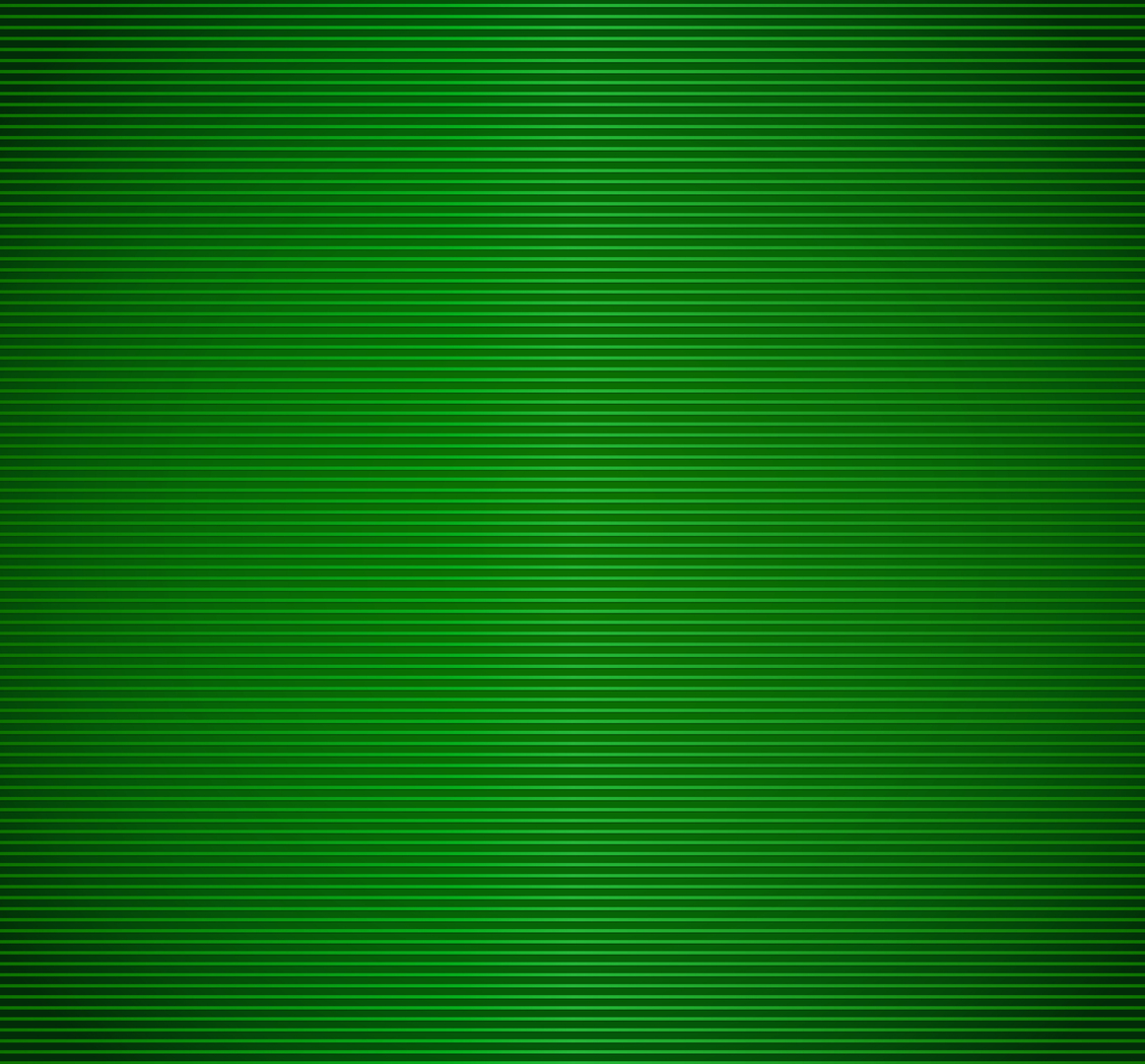 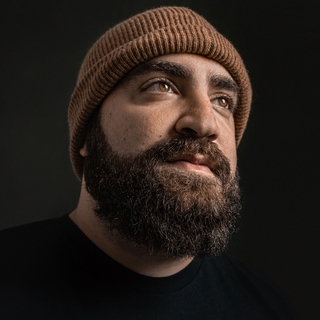 Michael Badal has always lived a double life. One of a Dance Music artist and producer and that of a prolific composer, engineer, and sound designer for visual media.

Getting his start in the music industry came in the form of early support from none other than world-reknown artist, Tiesto. His endorsement of Michael's paved the way to working with Grammy-nominated and -winning artists including Kaskade, Timbaland, Above & Beyond, Ciara, Nadia Ali, Jes, Andy Moor, and many others. He has since toured the world as a DJ and producer playing some of the world's largest stages including EDC Las Vegas. Michael is currently in the process of starting his House Music project, BAD4ALL.

On the visual media front, Michael got his start while attending California State University, Northridge's film school where he landed a temporary position at 740 Sound Design. This opened the doors to learn from and work with respected Sound Designers and Mixers, Eddie Kim and Rommel Molina on ads for KIA, K-Swiss, Intel, Miller Lite, and Holiday Inn. Most recently, Michael mixed the Nike/NFL Josh Jacobs 'Stronger Than One' ad. Furthermore, Michael has been working with independent filmmakers like Alex Goyette and Jordan Schulz to bring their films to life as a composer, sound designer, and mix engineer.