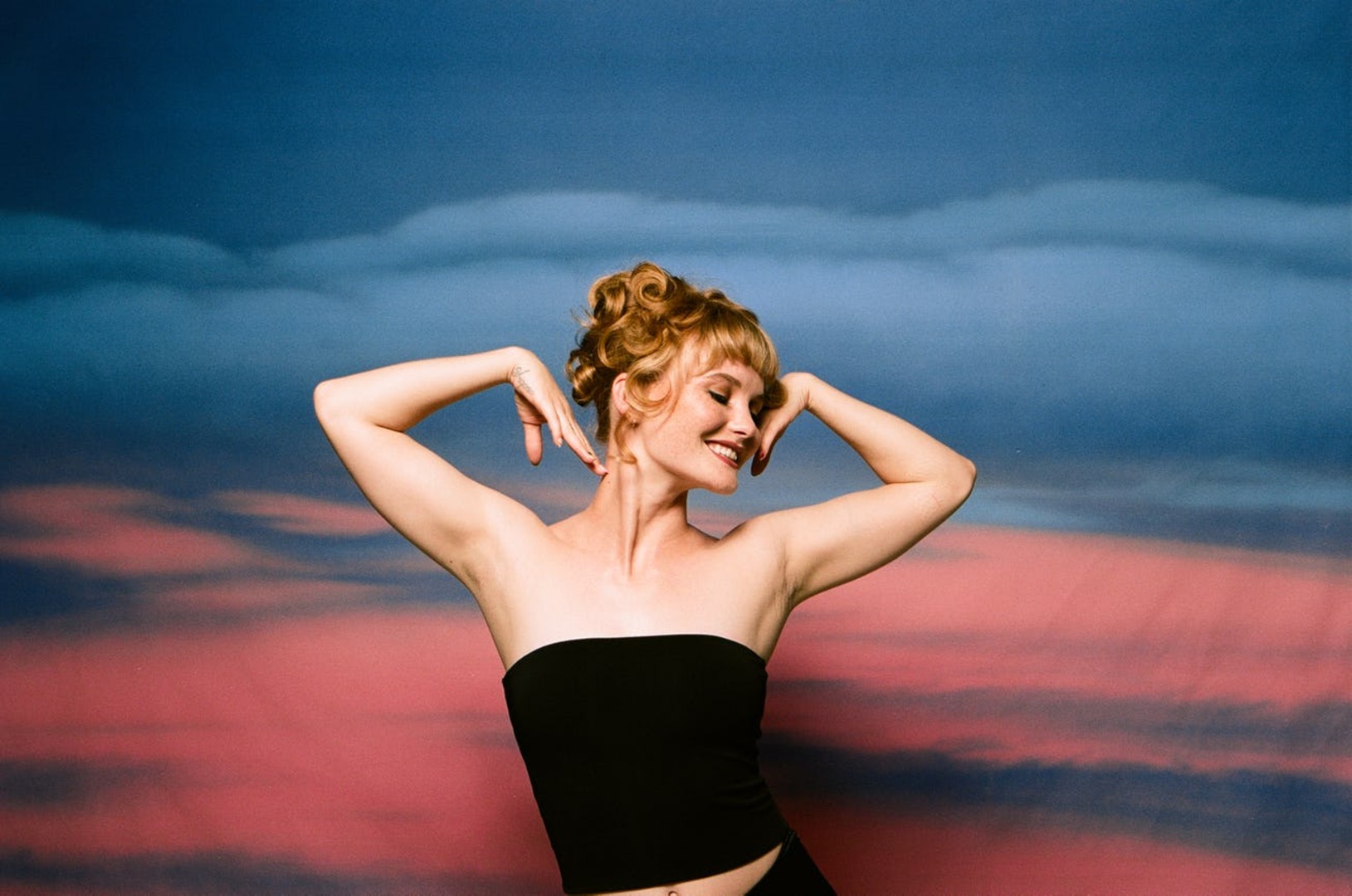 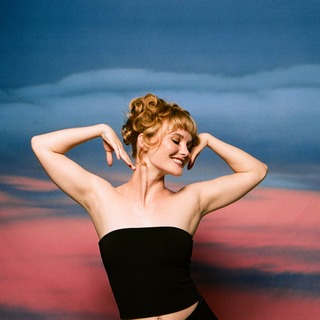 Born and raised in Phoenix and now living in Los Angeles, Hill got her start in 2014 when her self-released single “Experience,” the second song Hill had ever recorded, started attracting attention online. After touring with Kanye West and Vanessa Beecroft as part of the cast of the YEEZUS tour, Hill signed to West’s imprint G.O.O.D. Music. Her debut EP Bloo came shortly thereafter, and she’s since released three albums: 2017’s Like A Woman, 2020’s independently issued Is It Selfish If We Talk About Me Again, and 2021's Simple, Sweet, and Smiling. Throughout her career, Hill has collaborated and shared stages with Travis Scott, Kid Cudi, Bon Iver, Francis and the Lights, Cashmere Cat and countless others.