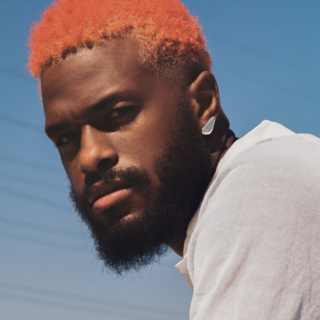 LA-based recording artist, musician and designer, Duckwrth, born Jared Lee, has quickly risen up the ranks as a promising star in the future of music. Known for his genre-bending sound, Duckwrth has amassed over 350 million cumulative streams across his catalog and a cult following across the globe. His collection of critically acclaimed projects including his latest album titled “SuperGood” (2020), has transcended streaming platforms, received praise by countless press and brands alike and has been featured in placements across film, television and brand campaigns, globally. This cumulation has led the rapper to becoming a beacon for individual expression and an international touring staple, with sold out headline shows across the world and appearances at festivals like Austin City Limits to Australia’s Groovin The Moo to direct support slots for superstars like Billie Eilish, Anderson .Paak, Flying Lotus and musical icons, N*E*R*D